Diving head first into the world of STEM 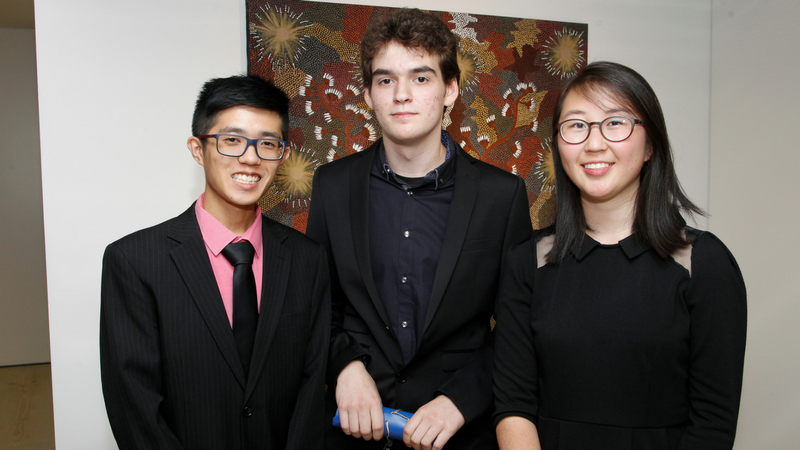 Photo: Helen with two of her fellow Cadets

Helen Zhou is a role model, young female engineer and a passionate advocate for STEM. Fearless and focused, she is determined to make her dreams a reality, and inspire others to do the same. She is currently studying a Bachelor of Engineering Science at Monash University, and undertaking her Cadetship placement at Bombardier.  Grasping onto opportunities, no matter how big or daunting they might have seemed, has ultimately led Helen to a pathway in STEM. This now defines much of who she is, her passions, and her hopes for the future. We’ll let Helen tell you the rest.

My passion for STEM is a universal constant. I wouldn’t be who I am without it. I went to a girls only high school where the culture was unknowingly prohibitive against STEM. Because of this, STEM remained an unexplored possibility until the summer holidays of year 10.

My first brush with the world of STEM was The ConocoPhillips Science Experience (TCSE), a three-day program for students in years 8 to 10. All of a sudden, I was surrounded by hundreds of like-minded peers who shared my curiosity about the world around me, and the trajectory of my life was completely altered, knocked off course by a staggering amount of passion and support from my fellow scientist fledglings.

About half a year later I successfully applied for Youth ANZAAS. It was a science program with about a hundred students from all over Australia and New Zealand participating in a week-long residential program. It included a tour of RMIT’s collection of 3D-printers, a trip to a planetarium, seeing a Nobel medal, and even included an explosive concert by Ologism, a science-themed rock band. It was also during this program that the students from New Zealand opened the world to up to me, and for the first time the rest of world felt truly tangible. 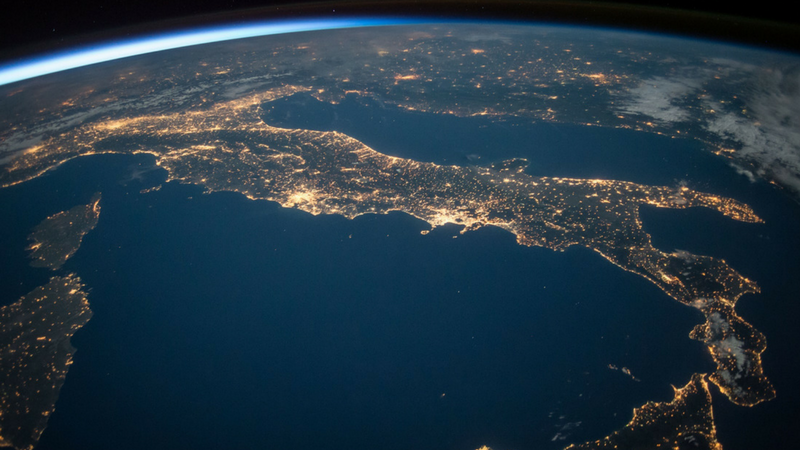 Diving head first into the world of STEM

I had been a member of YSA (Youth Scientists of Australia) for a while, however I had mostly lurked on the fringes. But after the Youth ANZAAS and the bonding of the residential program, I found myself on the executive committee as a ‘Member Without Official Portfolio’. I dove head-first, and YSA became the supportive backbone that sustained my passion for STEM and helped focus that passion into something productive – STEM outreach. I began to be involved in engaging with the community through volunteering, which soon became another passion of mine.

From Canberra to Europe

After an almost year-long application throughout Year 11, (which required the support of a rotary club, a written application and a two-stage interview), I was given the opportunity to attend the National Youth Science Forum (NYSF) in Canberra. It was an Earth Science based program, and we toured the Earth Science departments, visited Geoscience Australia also engaged in networking events at Parliament House with participants such as a Nobel Laureate and Chief Scientist.

After the program, participants were given the opportunity to apply for international programs. I was one of five hundred students from over fifty countries who were accepted into the London International Youth Science Forum (LIYSF), and we spent three weeks abroad during term 3 of Year 12, residing with the Natural History Museum and Science Museum just down the road. Following the amazing program in London, we embarked on a trip through Paris and Switzerland, which culminated in a visit to CERN and the Large Hadron Collider. 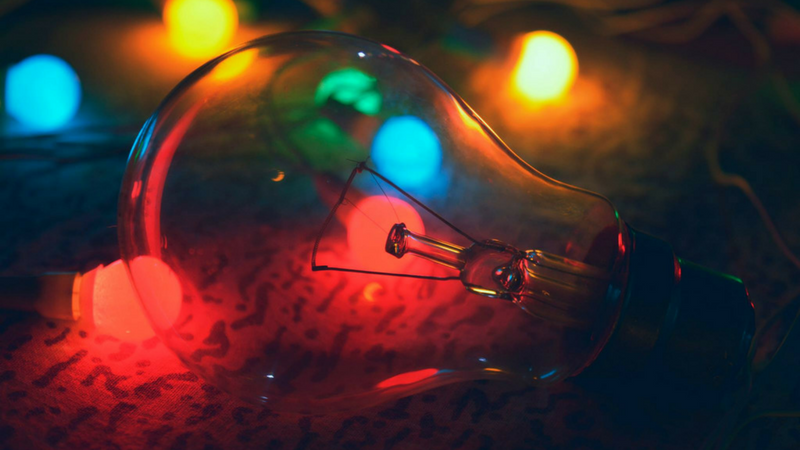 Now that I am in university, the small flame of scientific interest that sparked to life in Year 10 has now crystallised into a steady burn of passion that makes up the very core of my identity. When I am not tinkering with electronics or code, I enjoy astrophotography and observing the night sky with my telescope. Alongside my studies in Aerospace Engineering and Science at Monash University, I am now involved with Engineers Without Borders.

“The most important thing that I will take away from my experiences is that opportunities are everywhere – and not just for STEM! You just need to find them. Finding a passion is incredibly empowering, especially so for my fellow women in STEM.”

Maybe one day I will be working as a researcher, or designing rockets, or maybe I will be in a classroom trying to inspire children to become the next Einstein or Marie Curie.

Wherever I may end up, I know it will be in STEM.

I wouldn’t have it any other way.