What’s NAIDOC Week all about?

Our office just returned from the flag raising ceremony that marks the beginning of NAIDOC week. My news feed is flooded with “Happy NAIDOC,” and cute photos about events. Maybe yours is too or you’ve noticed a few flags flying and you’re not sure what the deal is so I thought it would be useful to break it down. 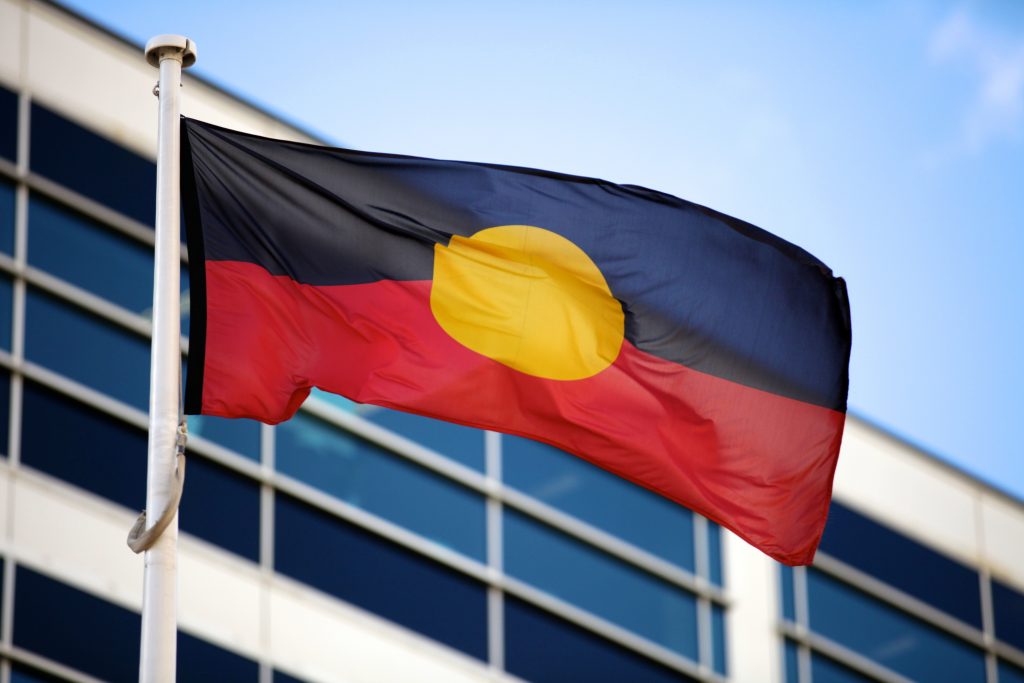 There is something for everyone during NAIDOC week, from ritzy events like balls and exhibition openings, to things like family fun days and Elders brekkies, and marches to honour the protest roots of the week. 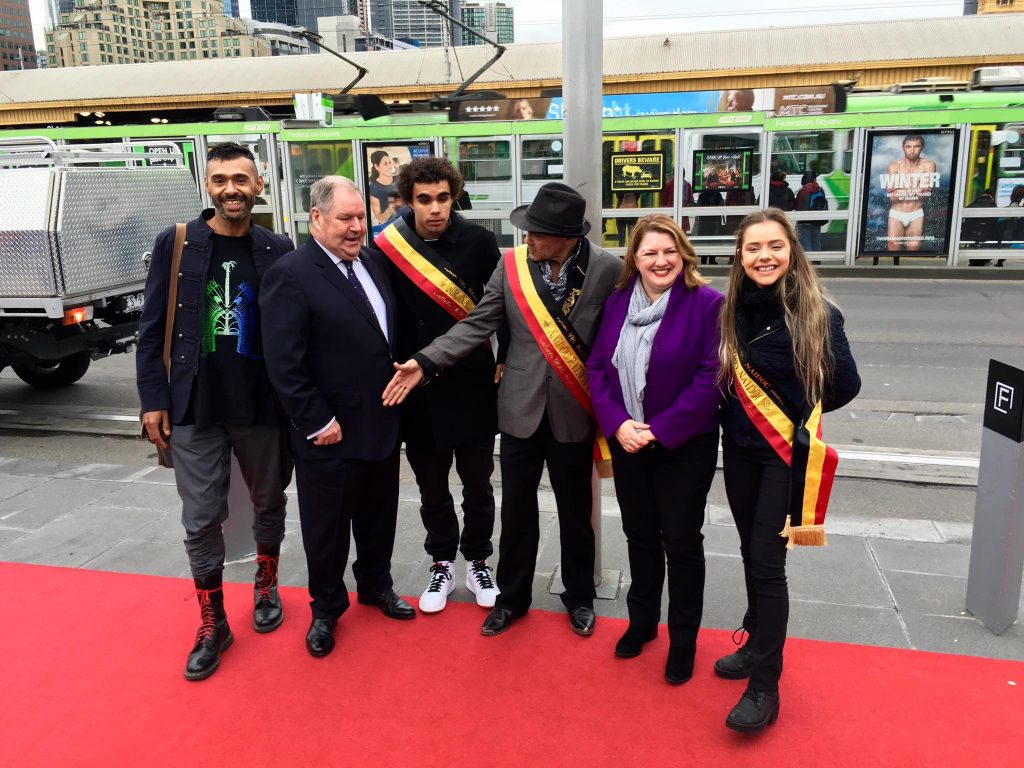 How can I get around it? 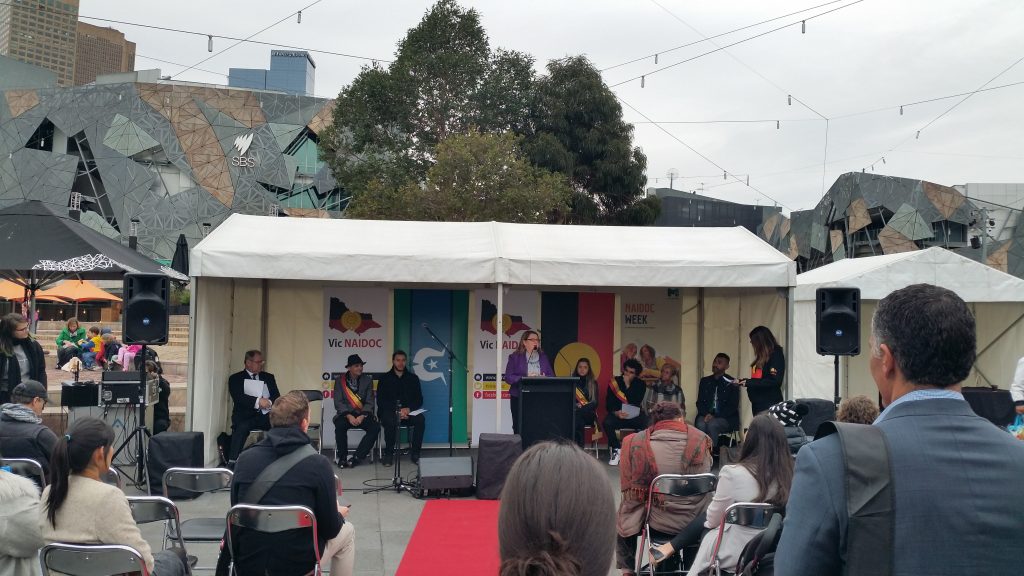